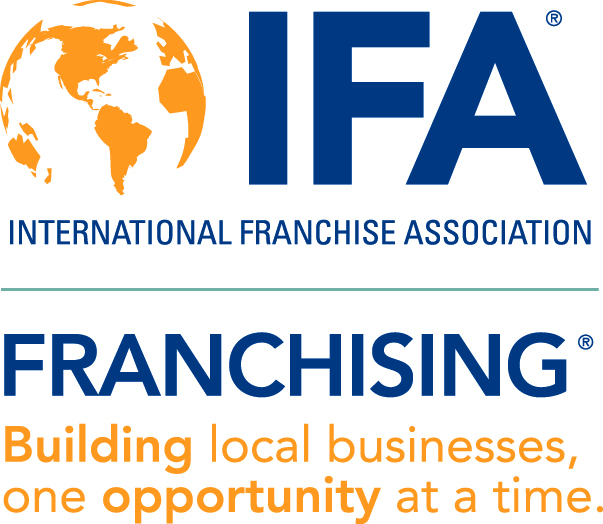 The International Franchise Association is the world’s oldest and largest organization representing franchising worldwide. Celebrating over 50 years of excellence, education and advocacy, IFA works through its government relations and public policy, media relations and educational programs to protect, enhance and promote franchising. Through its media awareness campaign highlighting the theme, Franchising: Building Local Businesses, One Opportunity at a Time, IFA promotes the economic impact of the more than 780,000 franchise establishments, which support more than 8.8 million jobs and $889 billion of economic output for the U.S. economy. IFA members include franchise companies in over 300 different business format categories, individual franchisees and other businesses that support the industry in marketing, law and business development.

Franchising as we know it emerged from the US, but has now found success across virtually every culture on earth.  For an already meaningful and ever-increasing share of franchise companies, the future will prominently feature a robust program of international franchising.

IFA partner, the China Chain Store & Franchise Association reports that while the word “franchise” had not been directly translated into Chinese in the early 1990’s. Today the Chinese franchise market exceeds $300 billion per year. In 2012 alone, Yum Brands generated over $1 billion in profits from China, demonstrating the incredible potential of and thirst for US brands in the Chinese market.