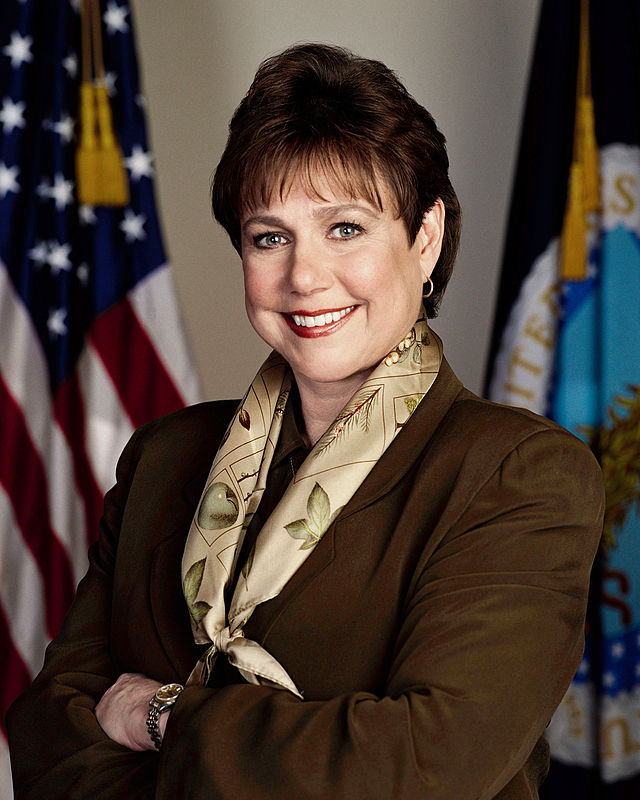 Ann Margaret Veneman was the Executive Director of UNICEF from 2005 to 2010. Her appointment was announced on January 18, 2005 by UN Secretary-General Kofi Annan. Previously, Veneman was the United States Secretary of Agriculture, the first and only woman to hold that position. Veneman served as USDA Secretary from January 20, 2001 to January 20, 2005, leaving to become the fifth executive director of UNICEF. She served in this position from May 1, 2005. A lawyer by training, Veneman has practiced law in Washington, DC and California, including being a deputy public defender. She has also served in other high level positions in U.S. federal and state government, including being appointed California’s Secretary of Food and Agriculture, serving from 1995 to 1999.

Veneman serves as a co-leader of the Nutrition and Physical Activity Initiative at the Bipartisan Policy Center. She is a member of the Council on Foreign Relations.